BtenConsulting was invited by a confidential Scottish client to help find a new manufacturing facility and set up the production flow.  They said their line was maxed out and could not possibly produce any additional product.  They were so convinced that they were committing £ 500,000 (approximately $750K, at the time) of company capital and loans to the project.  On arrival I met the highly stressed owner and we talked about the company and I started making some observations about how the owner led the organization.  It was clear he was shouldering everything, and his sons and the team in the office were underutilized.  After a short tour and some discussion with employees, I advised them it was good to keep evaluating potential new locations, but to avoid committing resources for a bit.  We started looking at office processes, developing the office team to take ownership of their work, and delegation skills.

In addition to the business changes we discussed, we started a Lean Program, including 5S* to start organizing their production floor.  The ownership team and employees fully committed to the improvement effort, and six months later the shop floor looked about one third empty.  The owner was significantly more relaxed, and the team in the office was engaged and productive – and much happier.  The shop was clean, neat, and had freed up significant space.  The owner told me production was up 40%!  That statement gave me a thrill – that’s why BtenConsulting exists!  We had made real, sustained, changes that added value to the business and people.  The shop floor was calm and focused, and stress was reduced to the point that one of the employees pulled me aside and said he was worried that they needed more work – the 40% increase in production felt too slow for him.

Eventually, this business will still need to expand.  The local authorities want them to have more room to store some of the (slightly flammable) materials they use before they increase the amounts they keep on hand.  They have much more time to plan the expansion, and more of it will be done with company capital and not require them to leverage the company to a risky level.  The existing work force is much more productive, and when the time comes to expand the work force they can plan the on-boarding and on the job training much more efficiently.   The work force is more engaged so the leadership team is more comfortable delegating

Fire Within Sells a Dream – Freedom! 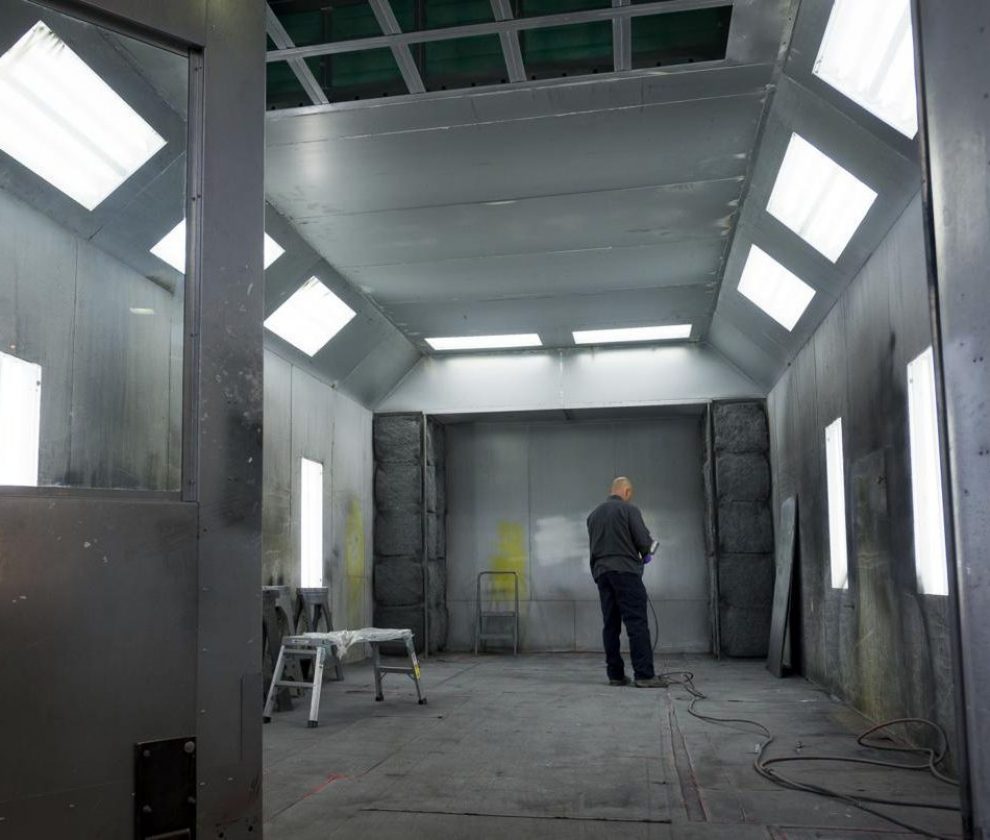 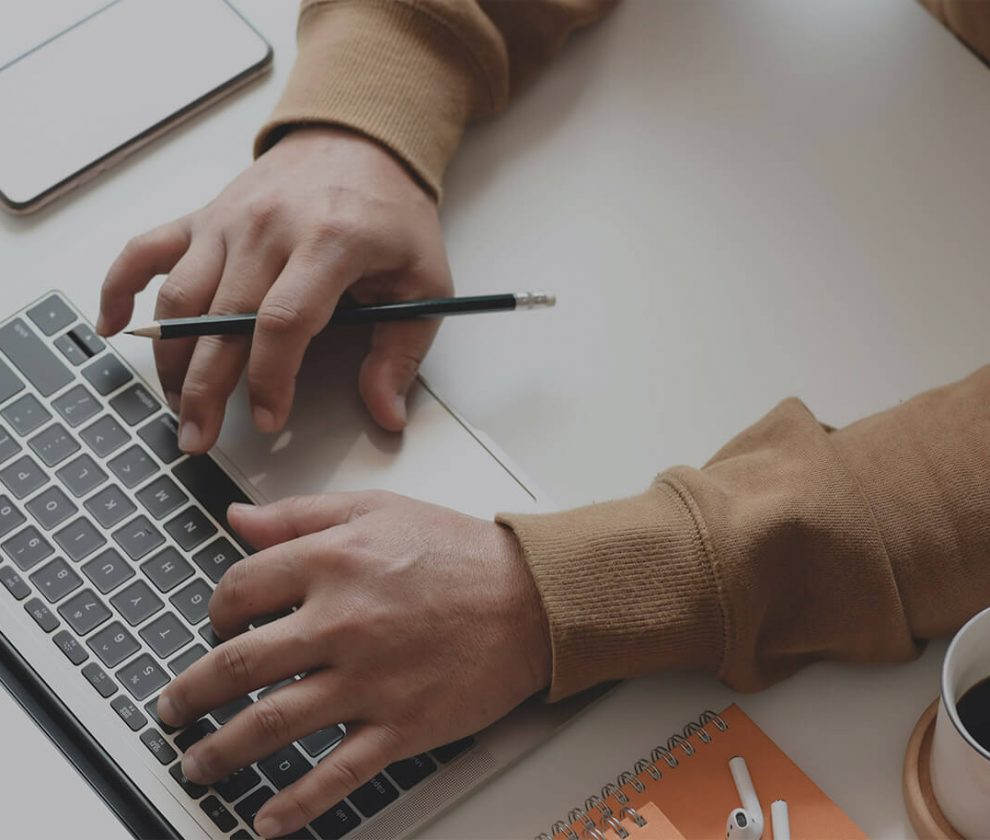 The right quality product at the right time